Memory Matters: Alzheimer's and the brain 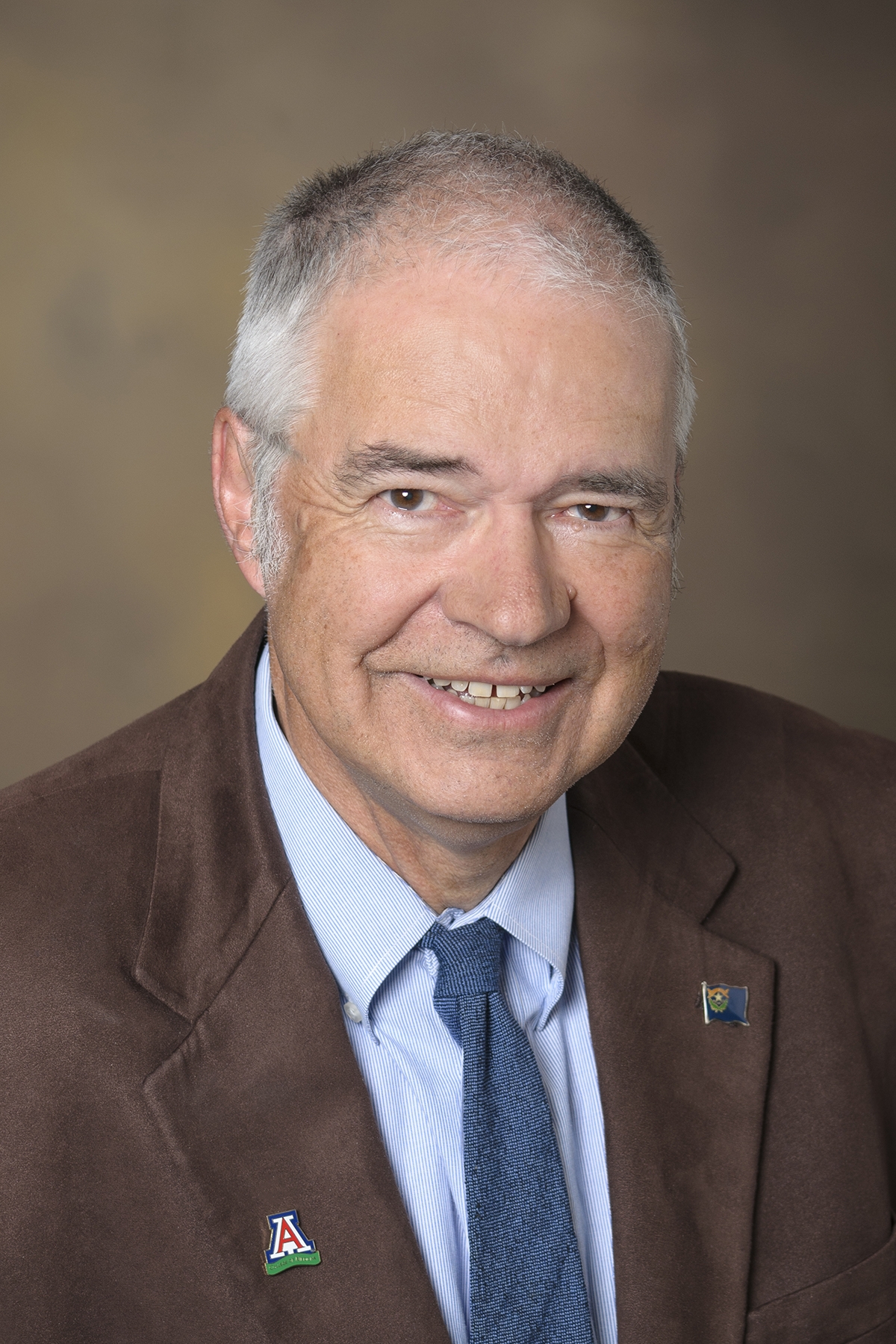 Research shows that more than 5 million Americans have been diagnosed with Alzheimer’s disease (AD). One in three elderly patients dies with Alzheimer’s or dementia, making it the sixth leading fatality in the United States. Alzheimer’s awareness, research studies, and learning more about brain health are all essential to our collective well-being.

Alzheimer’s is a disease that attacks the brain. It is defined by progressive mental deterioration that can occur in middle or old age due to generalized degeneration of the brain. It is the most common form of dementia. Because it is a progressive disease, symptoms gradually worsen over the years. In its early stages, memory loss is mild, but late-stage Alzheimer’s can affect an individual’s ability to communicate and respond to his or her environment. Dr. Ole Thienhaus, professor of psychiatry and chair of the Department of Psychiatry at the University of Arizona College of Medicine – Tucson, discusses the impact of living with Alzheimer’s disease and the importance of focusing on the quality of life for both the patient and their caregiver.

Why did you choose to study psychiatry and focus on Alzheimer’s?

I became a psychiatrist out of an interest in the functioning of the central nervous system that developed during my medical school years. I did a junior internship in neurology and found that, clinically, I was more drawn to the evaluation of behavioral and emotional problems and how they affected the whole person. At the end of my psychiatric residency training, I decided to opt for specialty training in geriatric psychiatry. As a fellow in geriatric psychiatry, I spent time in a lab studying enzymatic changes in the fibroblasts of patients with probable Alzheimer’s disease. The corresponding clinical training involved a great deal of diagnostic and therapeutic work with patients with dementia and their families.

Why does Alzheimer’s Awareness Month matter?

A dedicated month can increase awareness of a problem. Information on Alzheimer’s and other dementias is greater now than it was in the past, but misconceptions still abound – especially the impact of the family and the options for getting support. With an expected dramatic increase of dementia patients in the near future, families and other caregivers need to appreciate the various options between fully independent living and skilled nursing care settings.

What do you wish society knew about when it comes to the Alzheimer’s diagnosis?

[hands] Society should know that, while AD is an inexorably progressive and ultimately fatal condition, it progresses slowly in most cases, and by introducing the right adaptations to declining functions in a timely manner, quality of life for both the patient and his or her loved ones can be maintained for many years.

How has your work with Alzheimer’s patients and family members impacted your life?

I have gained tremendous respect for patients and caregivers who have managed to cope with this progressive condition without losing hope and without giving up on each other.

Where do you see Alzheimer’s research going in the next 10 years?

We all hope very much that there will be more effective treatment so that, at a minimum, the progression can be halted. I expect there will be progress in that direction, although I do not expect a “cure for Alzheimer’s” to be discovered.

What advice you would give to family members whose loved one has just been diagnosed with Alzheimer’s?

Don’t despair: AD is an inexorably progressive and ultimately fatal condition, but it progresses slowly in most cases and there will be many enjoyable days ahead. Make plans in advance for the future, especially in terms of a living will and any other aspect of life the early AD patient would like to set right while they still are able to make decisions.