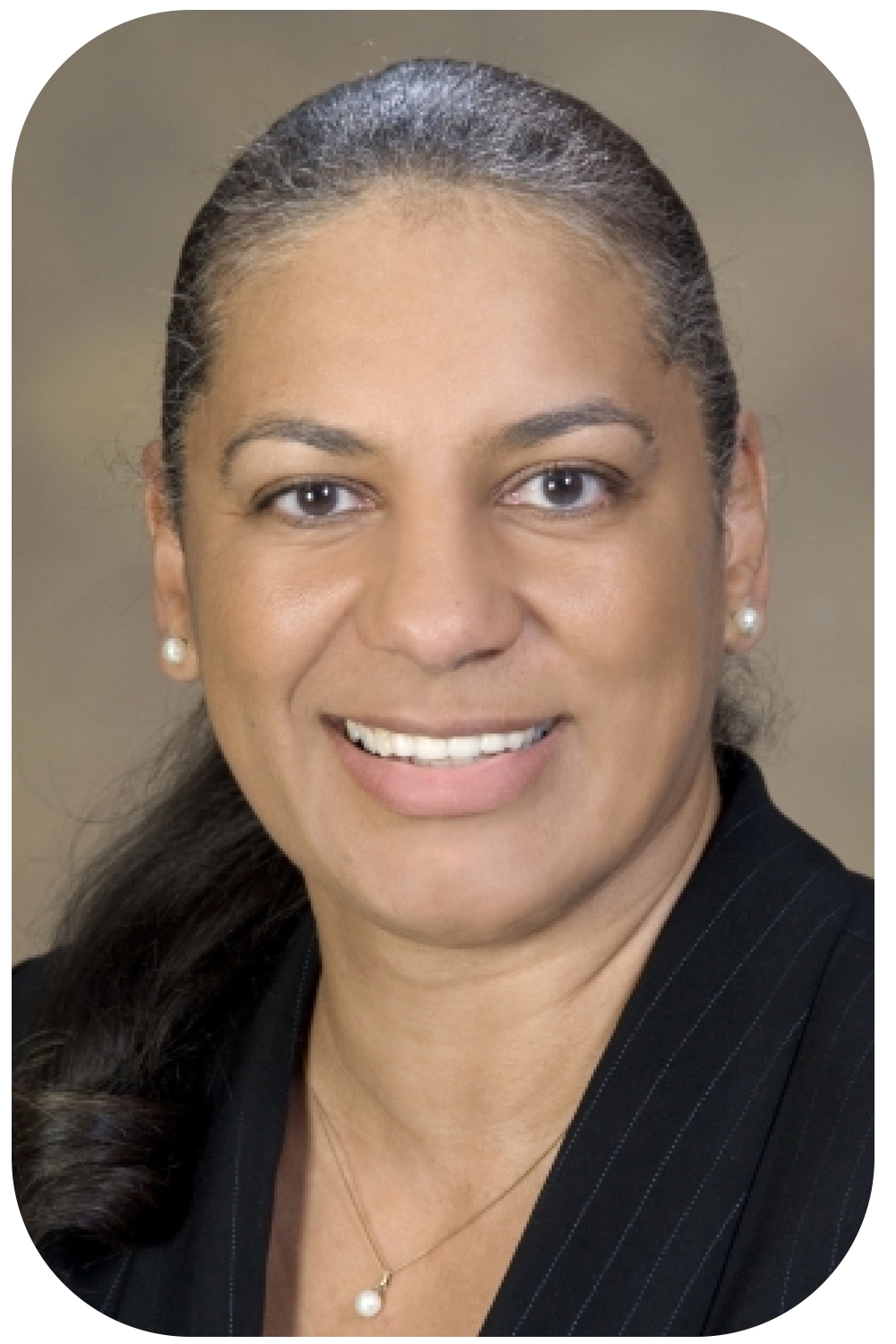 As mental health professionals, we know all too well the social and internalized stigma that confronts people with mental illnesses – for both the illness and for seeking treatment. This challenge is compounded in marginalized communities. In 2008, July was designated Minority Mental Health Awareness Month to raise awareness of the unique challenges that underrepresented communities face when seeking appropriate quality services to address mental health issues. There is no question that we need to work toward a culturally aware, culturally humble, and linguistically competent mental health system, one that reflects the diversity of the communities we serve. But over the past two years, disparities have only increased. Several studies have found a significant increase in depression and anxiety among racialized minorities. Additionally, specific populations experienced a particularly high mental health burden in the aftermath of the murder of George Floyd and other highly publicized killings and the unprecedented rash of unprovoked attacks and murders of individuals in Asian communities.

Despite decades of emphasis on mitigating various aspects that contribute to mental health disparities, access remains a top concern. The much-heralded expansion of virtual mental health services to ameliorate reduced in-person access during the past two years failed to address the resulting increased burden on many already underserved communities. Those who had limited access to internet services, those households where only one computer was available and needed for their children’s virtual school needs, those who had limited knowledge of downloading apps, and those who were monolingual, were most often left out. The alternative of using phone calls to complete behavioral health sessions was not only clinically challenging for providers but frustrating and unsatisfactory for patients, leading to shortened sessions with many non-therapeutic silences and, ultimately, cancellations or no-shows. This impacted particularly patients who were underinsured, those who preferred a language other than English, and those who were newly referred and had not met their provider in person.

As we consider the intent of designating a month to minority mental health awareness, let us consider that we need to not only continuously embrace both personal scrutiny of our beliefs and practices, but also engage in proactive outreach and education of the diverse populations we treat.

Below are some suggested resources to further your understanding of the additional challenges that minority communities face: U.S. Department of Health & Human Services Office of Minority Health, Mental Health America, and National Alliance on Mental Illness.

In July we also recognize Nelson Mandela Day on July 18 and July 26 is the 32nd anniversary of the passage of the Americans with Disabilities Act.