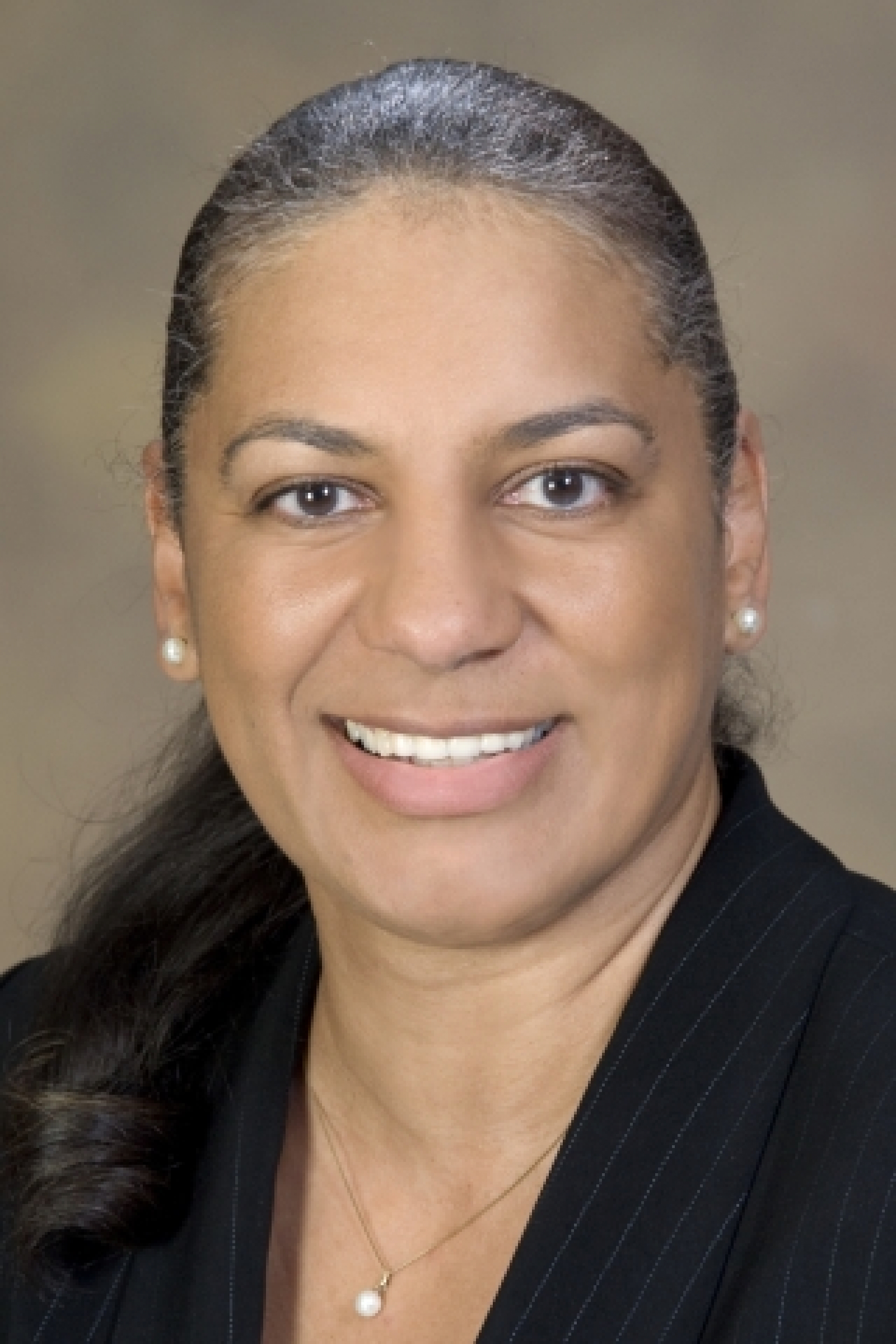 I was recently interviewed on the disparate health, mental health, social and economic impact COVID-19 has had on racial and ethnic minorities. That social and racial injustice and inequity exist has been documented and studied for many decades. What the pandemic exposed in a more public way is how pervasive these disparities are, and the high cost they carry. Over this past year, African American, Native American and Latino-Hispanic populations have had significantly disproportionate higher rates of infections, hospitalizations and deaths due to COVID-19.

A major increased risk of exposure resulted from the disproportionate number of racial and ethnic minority individuals that hold jobs which designated them as “essential workers,” and thus could not be done from home. While this designation certainly includes law enforcement and medical personnel, it also includes custodial workers in hospitals, grocery clerks, delivery people, transit workers and garbage collectors, as well as those in factories and on farms who are often migrant or seasonal workers. Several surveys have shown that lower income workers were more likely to be prohibited by their employers to use COVID-19 protective measures.  They also had less access to personal protective equipment, while higher income workers were more likely to report using protective equipment or were required to do so by their employer.  Such workplace inequality further significantly increased the risk of exposure and transmission.

In addition, Black and Hispanic individuals in particular have experienced disproportionate job loss. Many low wage and hourly workers lost their jobs early in the pandemic, and those individuals continue to face higher unemployment rates than other workers. Those who were able to keep their jobs often had few options but to work under frequently unsafe conditions.

For years, 1 in 5 has been the average number of American adults who will experience some type of mental illness each year, but with global events like the pandemic, these numbers are increasing, while suicide rates are going up, further compounding the struggles many families face.  Pandemic related stress due to the fear of potential job loss, housing and food insecurity, and the multiple losses on so many levels frequently remain unaddressed due to the stigma still so widely associated with seeking mental health treatment and particularly prevalent in minority communities.  As physical and mental health related issues such as weight gain, sleep disturbance, increased alcohol and other drug consumption, anxiety, depression and suicidal ideation, reduced access to preventive care and chronic disease management continue to go unaddressed, the anticipated long-term effects are staggering and will further increase the divide.

So, we each carry some responsibility to do our part to advocate for real change.   We must find ways to connect with those who hesitate and to engage those who are reluctant to seek help for the treatable mental health issues with which they may be struggling. As we consider minority mental health and look back on this past year, there may not seem to be much for us to celebrate. However, I am hopeful that through the continued efforts of so many, we will be able to bring effective relief and healing to all our communities.