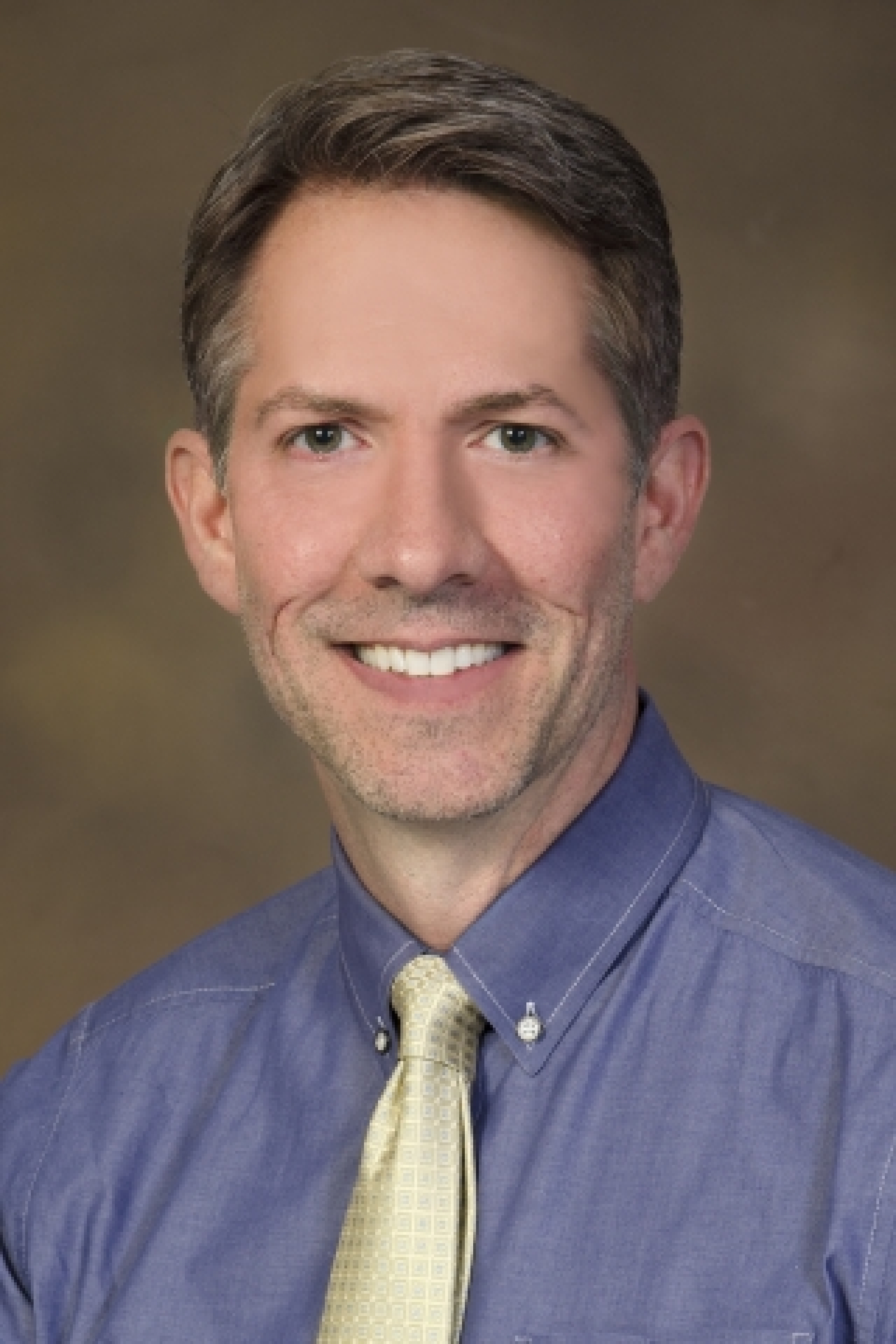 Sleep may not be coming as easy to people right now. Some may be up scrolling through social media and worrying about what the next day will bring.

But, being tired is not the worst of the issues lack of shut-eye is costing people. The Rebound Arizona is looking into research from experts at the University of Arizona as they are uncovering an alarming spike in suicidal thoughts and mental health issues.

"These are healthy, normal people that are usually going about their lives," Dr. William Killgore said. "But, now are starting to be more depressed."

He is not surprised, but still - he is concerned.

Dr. Killgore and a team started collecting data back in April to see how people were feeling during the pandemic and stay-at-home orders.

"We're finding the rate of suicidal thoughts are about eight times higher than we normally see," Dr. Killgore said.

He is a psychiatry professor at the University of Arizona and so far, they have seen depression rates three times higher than normal, and those who meet the clinical criteria for Post Traumatic Stress Disorder are four times higher.

"So it's about the rate that we see among people coming back from combat in Iraq and Afghanistan in the last decade," Dr. Killgore said. "Now, the everyday person is now having those levels of post-traumatic stress that we're starting to see."

A way to take action against the struggles of mental health lies in lying down.

Sleep could be part of the solution.

"It's not that being afraid makes you more suicidal," Dr. Killgore explained. "It's that being anxious about COVID impairs your sleep, and when you're not sleeping well, you're not thinking straight, and now you're starting to look for other ways to deal with the problem."

He explained that less sleep means less engagement with the frontal areas of the brain, which impacts thoughts and decision-making.

Plus, put the phone down. The light in the bedroom plays a huge role.

"It tells the brain that, it's not as late as it really is," Dr. Killgore said. "So maybe 9:00 p.m. at night you're looking at your blue screen for a while trying to read your Facebook... and it tells your brain that it's actually only 6:00 p.m. So your brain doesn't want to go to bed for another three hours."

If you are having suicidal thoughts, Dr. Killgore stresses the importance of talking with a counselor, a family member, or a trusted friend. The National Suicide Prevention Hotline is also available at any time to help those struggling. Their number is 1-800-273-8255.

For more information about the University of Arizona's research and ways to combat insomnia and loneliness, click here.