An interview with Dr. Francisco Moreno and Dr. Brian Bayze 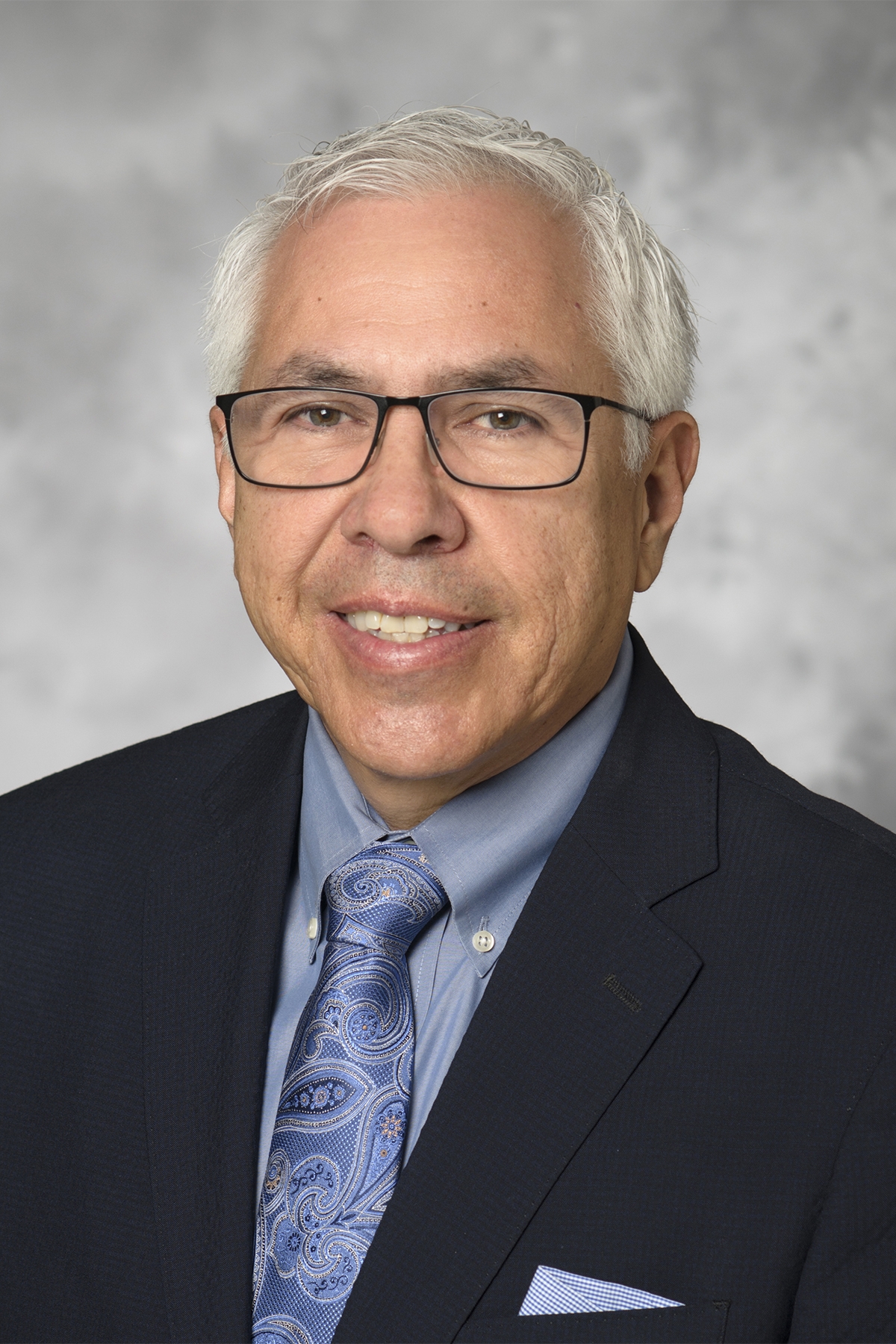 Obsessive Compulsive Disorder (OCD) is a psychiatric disorder in which people have obsessive thoughts and fears that cause them to act compulsively. Due to its unique symptoms, the stigma associated with OCD can make it difficult for people to be open about their diagnosis and ask for help. However, recent research by Dr. Francisco Moreno, Professor of Psychiatry at the University of Arizona, and his team, is emphasizing a new way to manage the symptoms of OCD, with the use of psilocybin.

1. How can OCD effect an adult’s day to day life?

OCD is a common and often debilitating mental health disorder characterized by recurring unwanted thoughts/images/urges that often result in compensatory repetitive compulsive behaviors.  Obsessions and compulsions are many times senseless and distressing. Their daily impact can be severely burdensome and often results in significant interpersonal, psychosocial, and occupational impairments. Individuals may have extreme difficulty with day-to-day tasks including leaving their home, driving, grocery shopping, interacting with others, or meeting familial or vocational demands. In turn, individuals with OCD often describe comorbid symptoms of depression and may be at an increased risk of suicide. Current approaches to treatment, usually including a specific form of cognitive-behavioral therapy known as Exposure Response Prevention, and or serotonin reuptake inhibiting (SRI) drugs, although helpful, rarely provide full relief of symptoms.

Psilocybin is a naturally occurring psychedelic (meaning mind-manifesting) compound that is produced by over 200 different species of “magic” mushroom, most within the genus Psilocybe. Anthropological research indicates that these mushrooms have been used by several indigenous cultures and societies for millennia. Psilocybin is chemically and structurally very similar to our own neurotransmitter, Serotonin, and interacts with the same receptors in the body and brain. When consumed in high doses—either in the form of mushrooms or as purely synthetic—psilocybin is capable of manifesting deeply altered states of consciousness. These experiences often include changes in broad aspects of sensation/perception, heightened emotional awareness, visual/auditory phenomena, and altered perceptions of self, identity, and reality. Some individuals may describe components of a “Mystical Experience” characterized by an often ineffable sense of boundless unity, an expansive sense of awe, feelings of immense gratitude, and transcendence of time and space. Recent research has shown that individuals often rate such an experience as one of the most meaningful events of their lives, similar in significance to the birth of a child or death of a parent. At times these experiences can be anxiety provoking and significantly uncomfortable for those consuming the drug.  The mindset and setting in which the drug is utilized is believed to impact the type of experience people have.

3. Has psilocybin been prescribed for a mental health diagnosis? 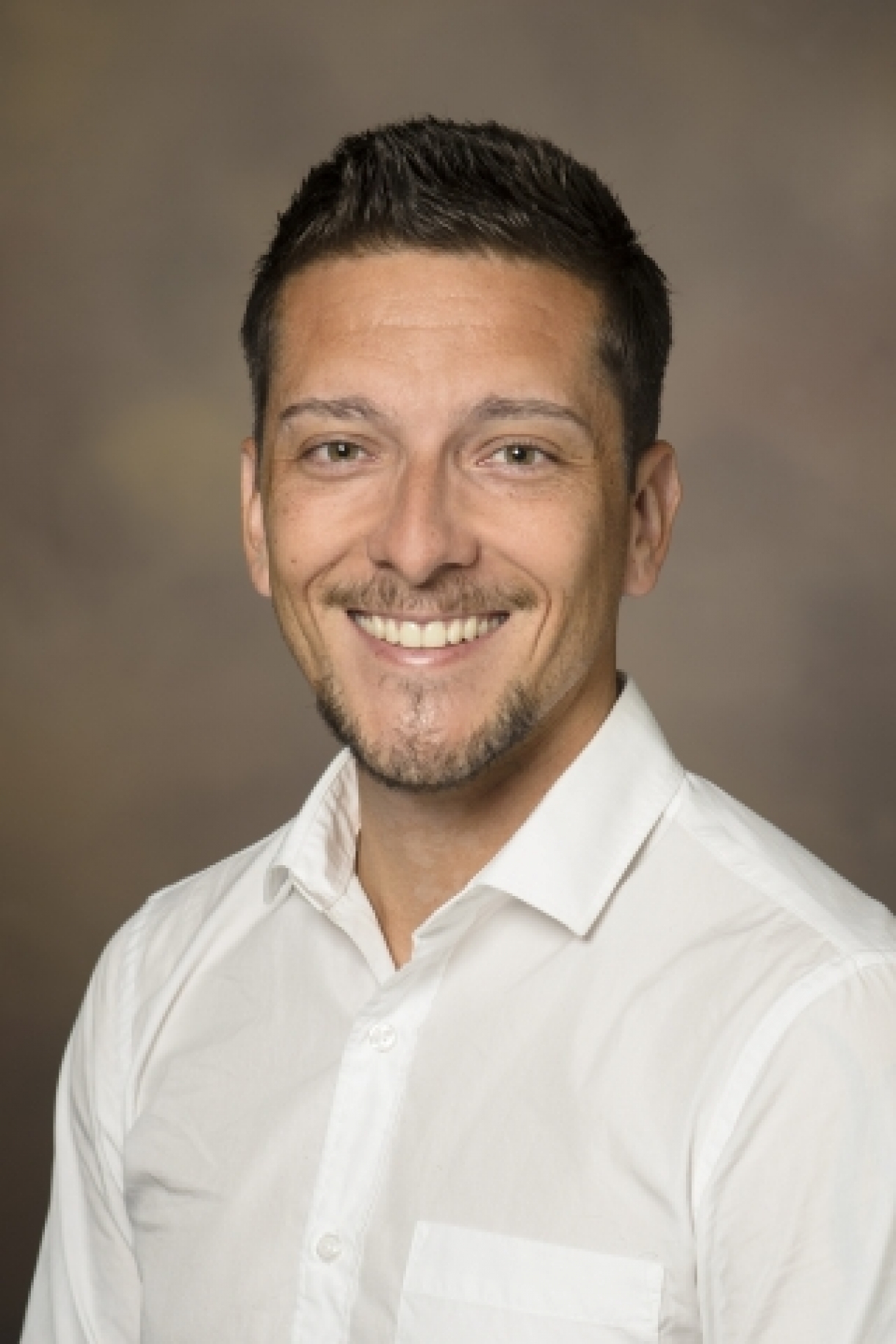 Psilocybin has never been “prescribed” for a mental health condition, per se. However, in the 1950s and 1960s, a number of early research studies suggested that psilocybin (and similar compounds) was safe and may have broad potential therapeutic benefits on a number of mental health conditions, including depression and addiction. More recent research with psilocybin has shown similar broad therapeutic potential, but it is obvious that any clinical application requires well-designed extensive clinical research trials. Early preliminary clinical research with psilocybin has shown promising beneficial effects on OCD, major depression, and the anxiety/depression associated with terminal illness. The FDA has granted “breakthrough therapy” designation for psilocybin in both treatment-resistant depression as well as major depressive disorder. A breakthrough therapy designation is for a drug that treats a serious or life-threatening condition and preliminary clinical evidence indicates that the drug may demonstrate substantial improvement on clinically significant outcomes over available therapies. Ongoing and future clinical trials will further evaluate psilocybin’s therapeutic potential in treating these and other indications.

4. How can psilocybin ease OCD symptoms?

There are multiple potential mechanisms by which treatment with psilocybin may help with the symptoms of OCD. Psilocybin interacts with different serotonin receptors in the brain, including those which seem to regulate certain brain regions of individuals with OCD. Treatment with multiple doses of psilocybin may change the binding activity of serotonin receptors such that symptoms are reduced. Psilocybin may also alleviate concerns with doubt and rumination, these are key elements underlying obsessions which may be measured through assessment of a specific brainwave pattern—known as error related negativity (ERN)—that increased in individuals with symptomatic OCD. Recent research has shown that psilocybin alters functional connectivity between and within different brain regions. One particular network of brain structures known as the Default Mode Network (DMN) is highly involved in self-referential thinking and has been shown to have increased connectivity and activity in individuals with OCD. Treatment with psilocybin may dramatically change and reset functional connectivity with DMN structures leading to reduced OCD symptoms. Psychological openness observed in the context of a psychedelic experience has been studied extensively and it is believed to facilitate the development of insights and attitudes that often are sought through the psychotherapy process. Finally, subjective transformative experiences—including, perhaps a “Mystical Experience”—within the psychedelic experience itself may contribute to improved wellness, decreased stress, and improved OCD symptoms. Risks may exist also with the use of psilocybin and other psychedelic agents, which may complicate the mental health of individuals. Hence, it is important to ensure that screening limits the risk to individuals considered at risk for complications.

5. What do you want our society to know about your study of using psilocybin to help with an OCD diagnosis?

It is not often in the field of psychiatry that we find a treatment that may immediately and significantly change an individual’s symptoms that have been present for years. Treatment with psilocybin, when done in an interpersonally supportive setting with a well-prepared individual, is not only safe but may result in rapid and significant reductions in overall OCD symptoms and a general improvement in overall quality of life. Psilocybin represents a paradigm shift in the treatment approach to OCD as well as other mental health conditions including depression and addiction. If psilocybin shows to be safe and effective in current trials, it may advance our ability to develop new therapies to best serve people suffering from OCD.