TUCSON, Ariz. (KOLD News 13) - A lot of drivers have had one of those moments on the road where another driver did something to anger them. Last week’s deadly road-rage incident on I-10 near Craycroft Road in Tucson is bringing new light to these troubling traffic situations.

“I’ve had some potentially scary times when someone followed me to the house but didn’t stop when I got out. It seems like minor road rage is just kind of a microaggression. Just a fact of life,” he said.

“They should learn the best way to do it is just avoid it. If you see someone who is going to be aggressive to you. Pull the next exit off,” said Alberto Gutier, the public information officer at the Governor’s Office of Highway Safety.

A “possible road rage” category was added to Arizona crash report forms in 2018. The state’s highest recorded number was 520 in 2019. So far this year, 455 incidents have been reported. The office says with the busy holiday season still ahead, 2021 could surpass that record. 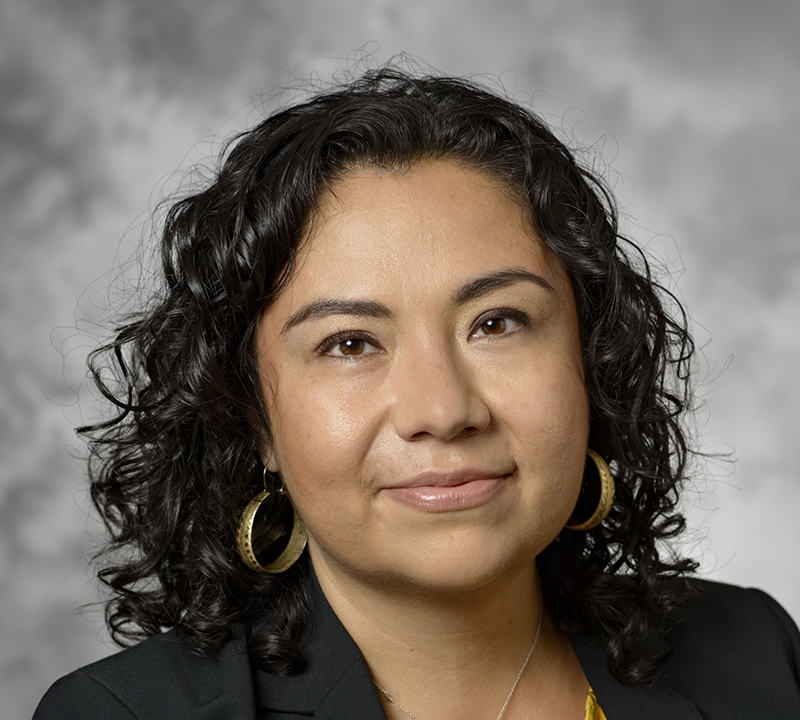 “We don’t know the whole story. That’s often one of the things we can tell ourselves to kind of calm down some of the emotion and aggression,” said Dr. Denise Rodriguez Esquivel, a clinical psychologist at Banner UMC.

She says people shouldn’t be afraid to seek help if they have trouble dealing with anger while behind the wheel.

“If you’re getting to the point where you’re wanting to get aggressive with people, those are the folks I would definitely say come talk to someone in behavioral health,” she said.