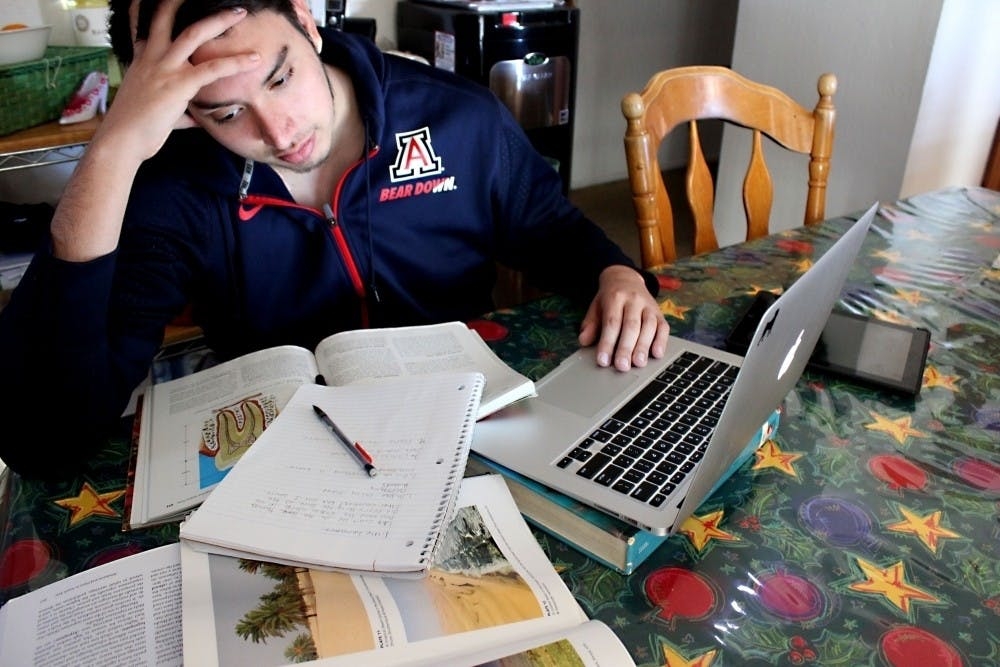 “The pandemic and the chaos that’s going on around us is, to me anyway, a clear invitation for all of us to go a little bit more inward,” said Dr. Noshene Ranjbar, an assistant professor of psychiatry at the University of Arizona College of Medicine.

With an upcoming presidential election in November, social unrest resulting from acts of police brutality and violence, animosity within COVID-19 debates and decision-making and much more, it is clear to many: Things are tense.

In a politically divided America, tension has always existed, but at this point in time, many are becoming overwhelmed to the point of crisis fatigue, depression, anxiety and high-stress-related mental health issues.

“We are seeing this in some of the folks we talk to,” said Jan Courtney, coordinator of Eating Disorder Services for UA Campus Health. “There can be a feeling that there is so much unrest, unhappiness and unfairness in the country and that we have little control over it.”

Marlise Karlin, founder and CEO of SOS Method, explained that the political and social climate could be creating chronic stress in many.

“Your outer environment creates chronic stress,” Karlin said. “Look what’s happening in our world right now. We’re in the middle of a pandemic. There is huge social unrest. There is constant political uprising of one against the other. So, there is tremendous chaos surrounding our outer environment all the time.”

According to Dr. Francisco Moreno, a professor of psychiatry in the UA College of Medicine and associate vice president for Equity, Diversity and Inclusion at UA Health Sciences, said people that are already more susceptible to mental health struggles, such as victims of racism, classism, food insecurity and economic instability could be especially vulnerable during times of social and political unrest.

Many of these groups are victims of the injustices fueling social and political unrest.

“Those that are disadvantaged in a number of ways, including those that are perceiving these stresses on an ongoing basis, they could be traumatized by the sort of insidious but persistent patterns of injustices that they are living in or living with,” Moreno said.

A reason for the heightened stress among disadvantaged social groups that may be present during these times, Moreno explained, could be the greater tension created by renewed dialogue on injustice.

Even though this renewed dialogue is beneficial in regard to shedding light on important issues, it also tends to come with opposition.

For example, as the Black Lives Matter movement gains traction and support and provides a platform for people all over the country who have been victims of racism, fierce opposition of the movement has also arisen and created tension.

Patricia Harrison-Monroe, the vice chair of the UA Department of Psychiatry in the College of Medicine, explained that this could be relatively traumatizing for many.

“There’s a difference in how political tension and social unrest affects those who are of a minority status, for example, who may be the target of some of the rhetoric,” Monroe said. “I am thinking about some of our DACA students, some refugees for example, who may have personally experienced some of the verbal or physical violence that has kind of grabbed the national and even international attention.”

Read the rest of the article.