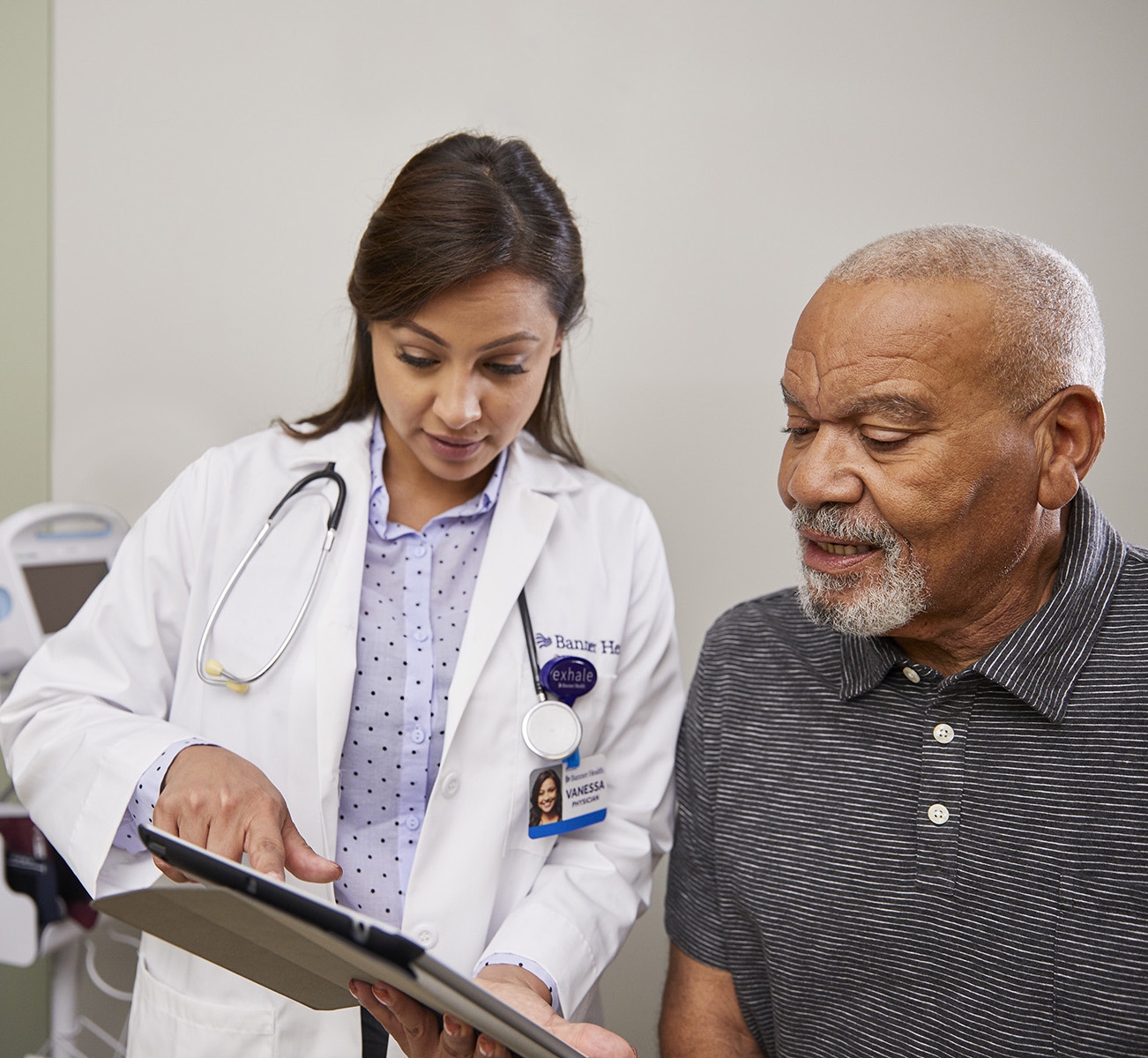 If a neurostimulation or novel mechanism antidepressant is indicated, we can provide:

ECT can provide relief for people with severe depression who have not felt better with other treatments. In some severe cases where a rapid response is necessary or medications cannot be used safely, ECT can even be a first-line intervention. Once strictly an inpatient procedure, today ECT is often performed on an outpatient basis. The treatment consists of a series of sessions, typically three times a week, for two to four weeks.  ECT may cause some side effects, including confusion, disorientation, and memory loss. Usually these side effects are short-term, but sometimes memory problems can linger, especially for the months around the time of the treatment course. Advances in ECT devices and methods have made modern ECT safe and effective for the vast majority of patients. Understanding the potential benefits and risks of the treatment is important before providing informed consent to receive ECT.  ECT is not painful, and patients do not feel the electrical impulses. Before ECT begins, a patient is put under brief anesthesia and given a muscle relaxant. Within one hour after the treatment session, which takes only a few minutes, the patient is awake and alert.

END_OF_DOCUMENT_TOKEN_TO_BE_REPLACED

rTMS uses a magnet to activate the brain. First developed in 1985, rTMS has been studied as a treatment for depression, psychosis, anxiety, and other disorders. Unlike ECT, in which electrical stimulation is more generalized, rTMS can be targeted to a specific site in the brain.  A typical rTMS session lasts 30 to 60 minutes and does not require anesthesia.  A course of TMS takes four to six weeks, and patients receive the treatment five days a week.  During the procedure an electromagnetic coil is held against the forehead near an area of the brain thought to be involved in mood regulation. Then, short electromagnetic pulses are administered through the coil. The magnetic pulses easily pass through the skull, and cause small electrical currents that stimulate nerve cells in the targeted brain region. Because this type of pulse generally does not reach further than two inches into the brain, scientists can select which parts of the brain will be affected and which will not be. The magnetic field is about the same strength as that of a magnetic resonance imaging (MRI) scan. Generally, the person feels a slight knocking or tapping on the head as the pulses are administered.  Sometimes a person may have discomfort at the site on the head where the magnet is placed. The muscles of the scalp, jaw, or face may contract or tingle during the procedure. Mild headaches or brief lightheadedness may result, but most patients tolerate the procedure without difficulty.

END_OF_DOCUMENT_TOKEN_TO_BE_REPLACED

Esketamine or SPRAVATO® is an intranasal medication that must be administered in a specially-registered clinic. SPRAVATO® is FDA-approved for treating depression that has not resolved despite treatment with at least two antidepressant medications. SPRAVATO® is approved as add-on to the use of an oral antidepressant, so potential patients must be currently taking an antidepressant. While other antidepressants may take six-eight weeks to take effect, SPRAVATO®  works in a matter of hours. SPRAVATO® comes in a nasal spray device and is absorbed into the blood stream through the nasal mucosa. It is self-administered, under supervision, in our clinic. There is an observation period of a few hours after each administration.